Mala's are traditional prayer beads that can be worn to connect to the power of the prayers of the maker, and the power of your own meditations.  Holding each bead between your fingers you can say a mantra, and then move to the next bead, in this way the monks use their malas to say 108 blessings - the number of beads traditionally on a Tibetan mala.  108 is a sacred number as it is believed to be how many lifetimes a soul reincarnates before being liberated from Samsara (rebirth) and becoming a fully realized being.

There is usually a tassel that represents the lotus flower, the million petals of the crown chakra in full bloom, the story of its growth being rooted in the mud.  And there is usually a GURU bead, which is the connection to the teacher, and the lineage of prayer and good intentions that stream of consciousness you can tap into while meditating with your mala, to help give you strength and resolve in your meditation.  Many Buddhist practice META which is a loving kindness prayer, and ask for the blessing and happiness of all beings, and dedicate the Dharma from their meditation practice each time they sit to this cause.

I believe that Mala's have become popular yoga jewelry and mainstream now because subconsciously the whole collective is reaching out to receive the good karma from the centuries of prayer and loving kindness, and we are asking for help, and our Mala connects us to the very help we require. 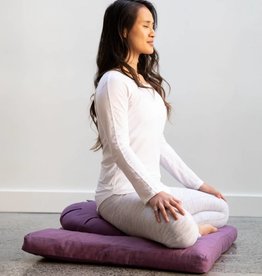 The 27" Zabuton and Round Meditation Cushion are a luxurious combination for meditation and casual sitting at home. Charcoal is a timeless gender neutral option and will add calm artistic beauty to your space big or small.
Add to cart
Halfmoon Sit Set - Crescent Meditation Cushion with Zabuton - Fossil Grey
C$203.00 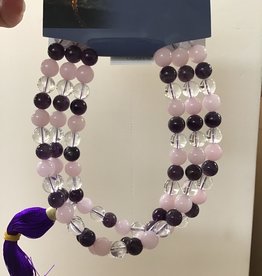 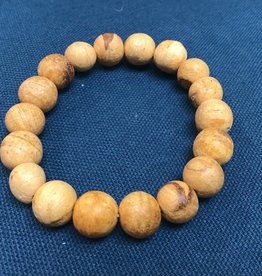 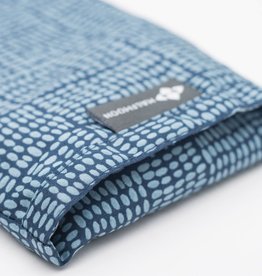 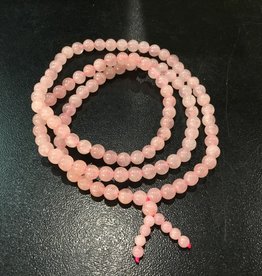 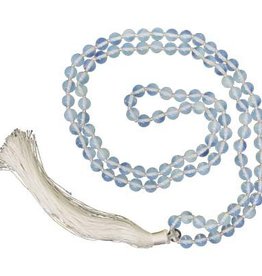 The 8mm opalite prayer beads will help to calm your nervous system during your prayers and meditations yet keep your third eye open and aware.
Add to cart
Opalite Mala
C$40.00 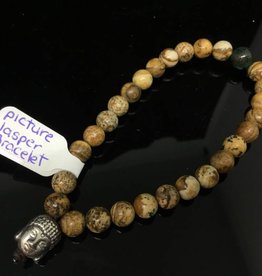